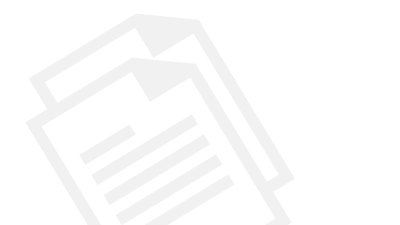 Once again test scores for all candidates were delivered to Universities in the first week of November, providing our members with timely access to candidate’s scores.  An increased focus on Widening Participation activities by the UKCAT team this year delivered an increased uptake of bursaries, with 2504 being redeemed in 2015.

The average test score in this year was 2531, comparable to previous years; but the testing cycle was notable, as we saw one of our candidates achieve the highest UKCAT score ever recorded.  Isabel, aged 18, from London achieved an exceptional score of 3560, beating the previous highest score of 3540 in 2013.  Currently studying A-levels in Biology, Chemistry and Maths at Tiffin Girls School in Kingston upon Thames, London, Isabel gave us her views on preparing for the UKCAT.

“I did the three official practice tests on the UKCAT website. I also came up with a list of tips that people had told me or that I thought of along the way - things like reading the question first in Verbal Reasoning or looking at the simplest box in Abstract Reasoning. I also read 'Good medical practice' by the GMC, which helped a lot with Situational Judgement.”  On what was most challenging about the test she added “I think the most important thing is to practise under timed conditions, as for me the timing was the most challenging part of the test.  I would also really recommend that people start practising with the online calculator as early as possible.”

Isabel, who is originally from New Zealand, is now setting her sights on a career in Medicine.  She says “My family has moved around a lot so I've lived in lots of different countries and been to ten different schools, a mixture of state comprehensives and grammar schools.  My reasons for choosing medicine are probably the same as most people's - I found science, especially biology, really interesting, but I also wanted a career which was quite ‘hands on’ where I would get to interact with people and hopefully make a real difference to their lives.  The diagnostic aspect also really appeals to me, as every patient is a unique individual so every case is a new challenge.”   She added “I like the fact that you are constantly pushed to improve your own performance and that the field is always evolving, so being a doctor involves a life of further learning. I decided I wanted to become a doctor after joining St. John Ambulance as a cadet and having the experience of actually treating patients for the first time.”

With such an outstanding score her future is looking highly promising.  We wish her the very best for the future.